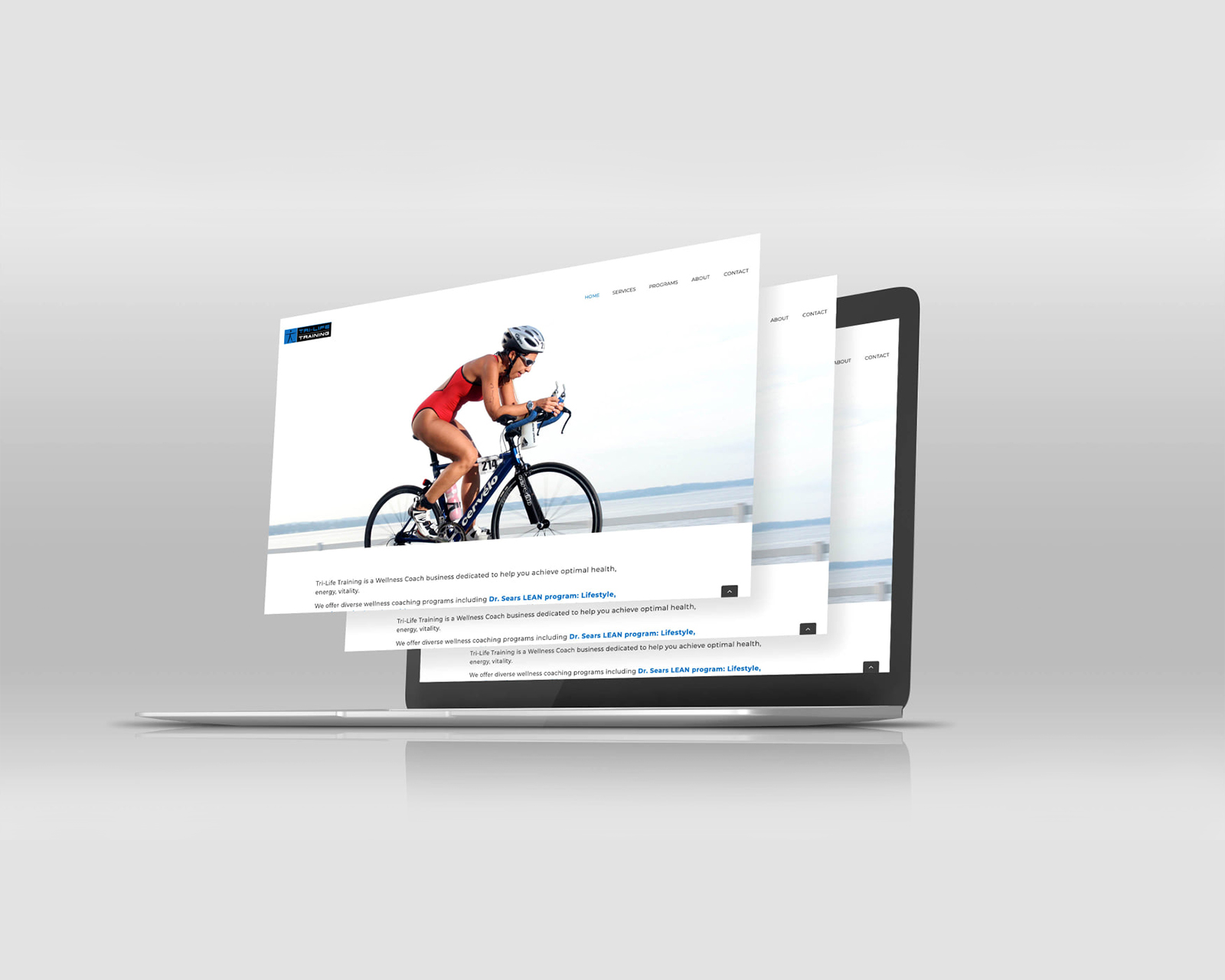 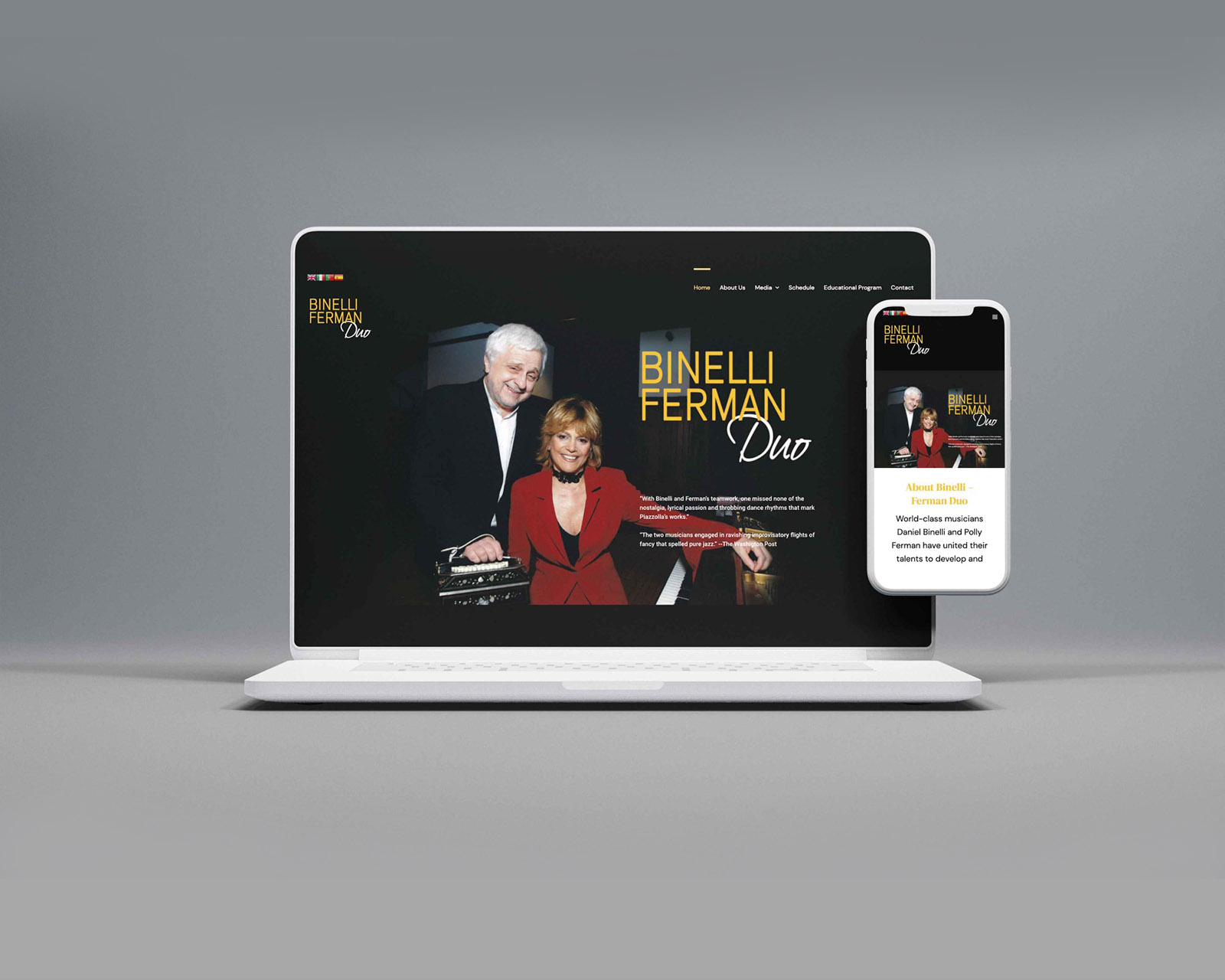 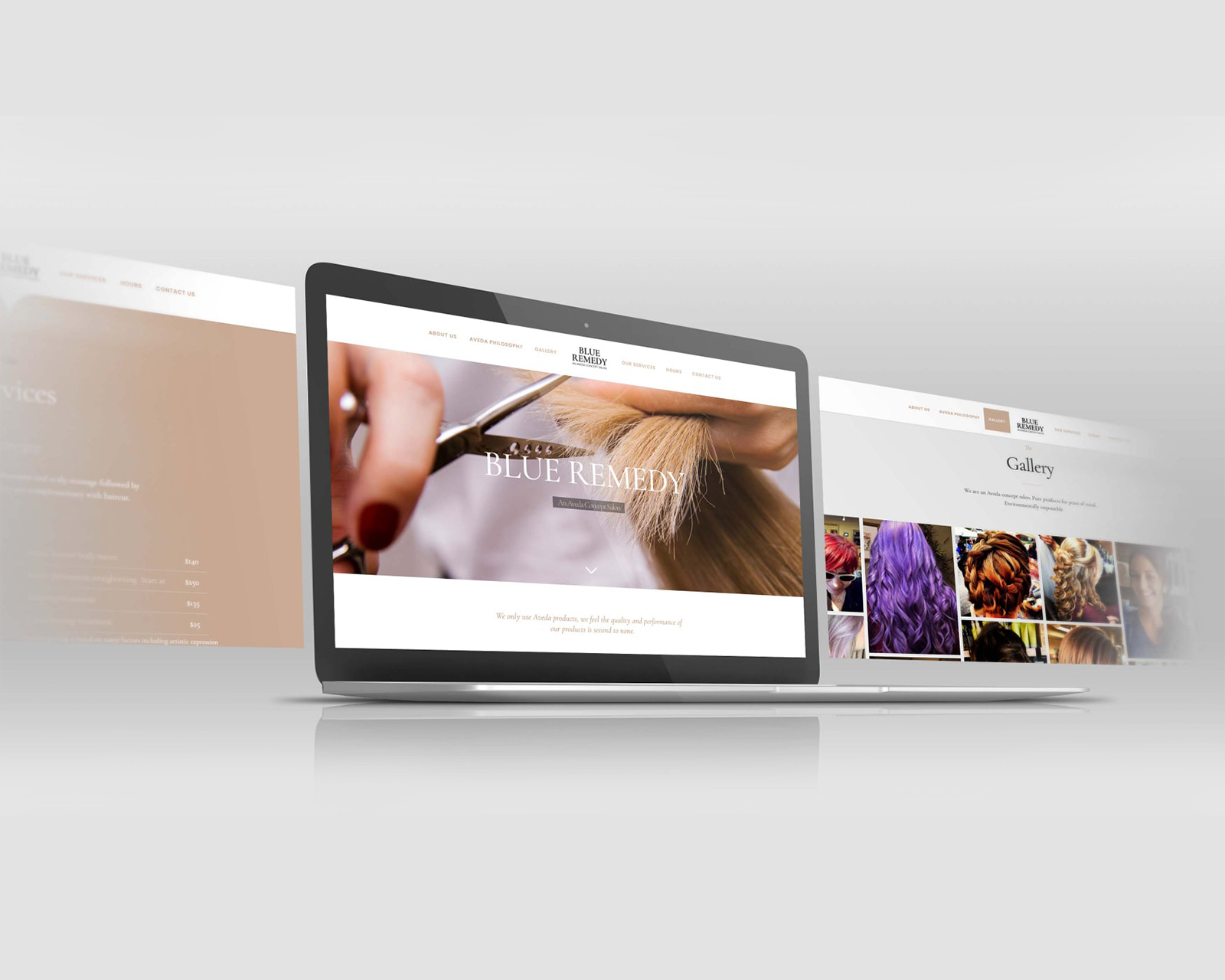 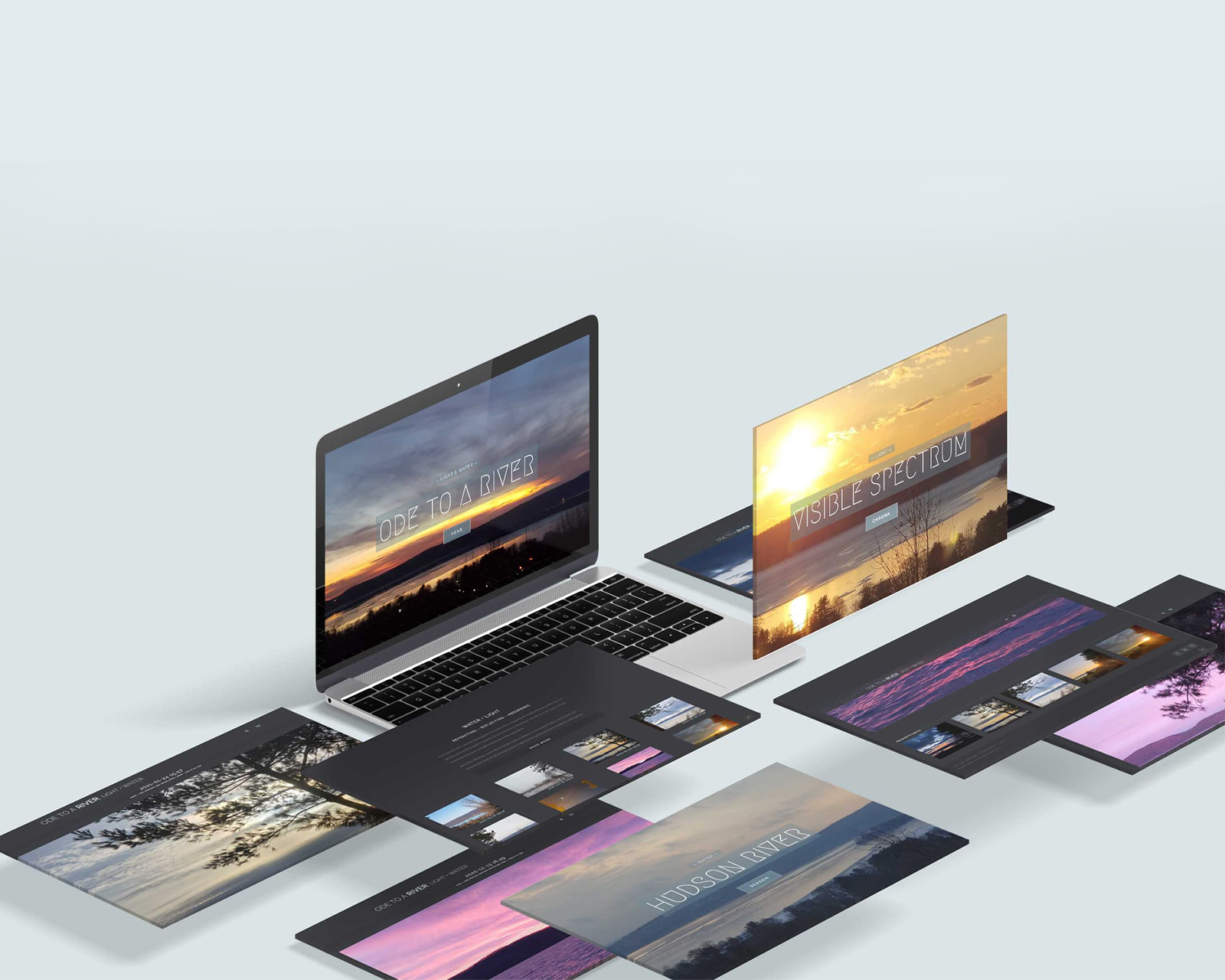 ODE TO A RIVER 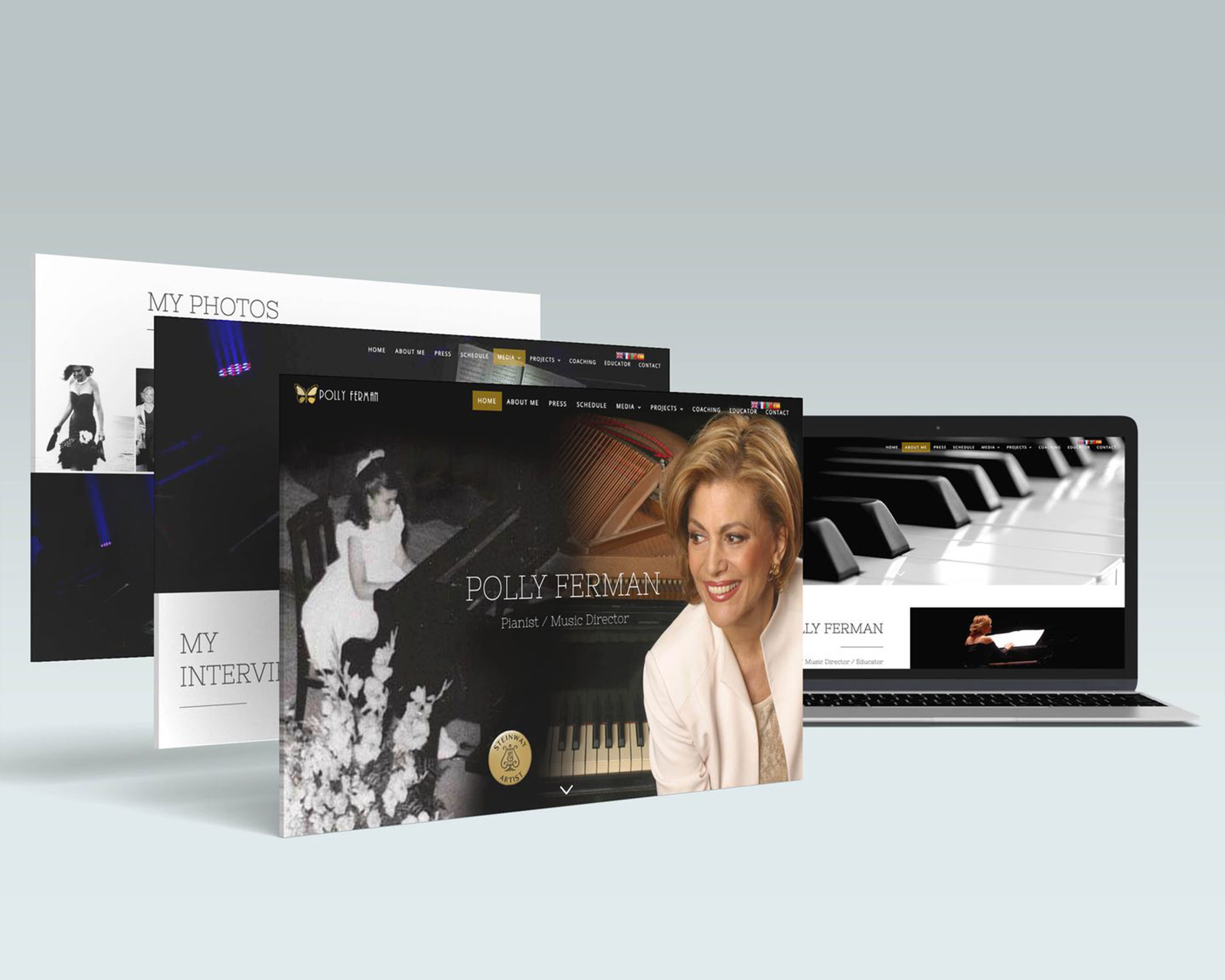 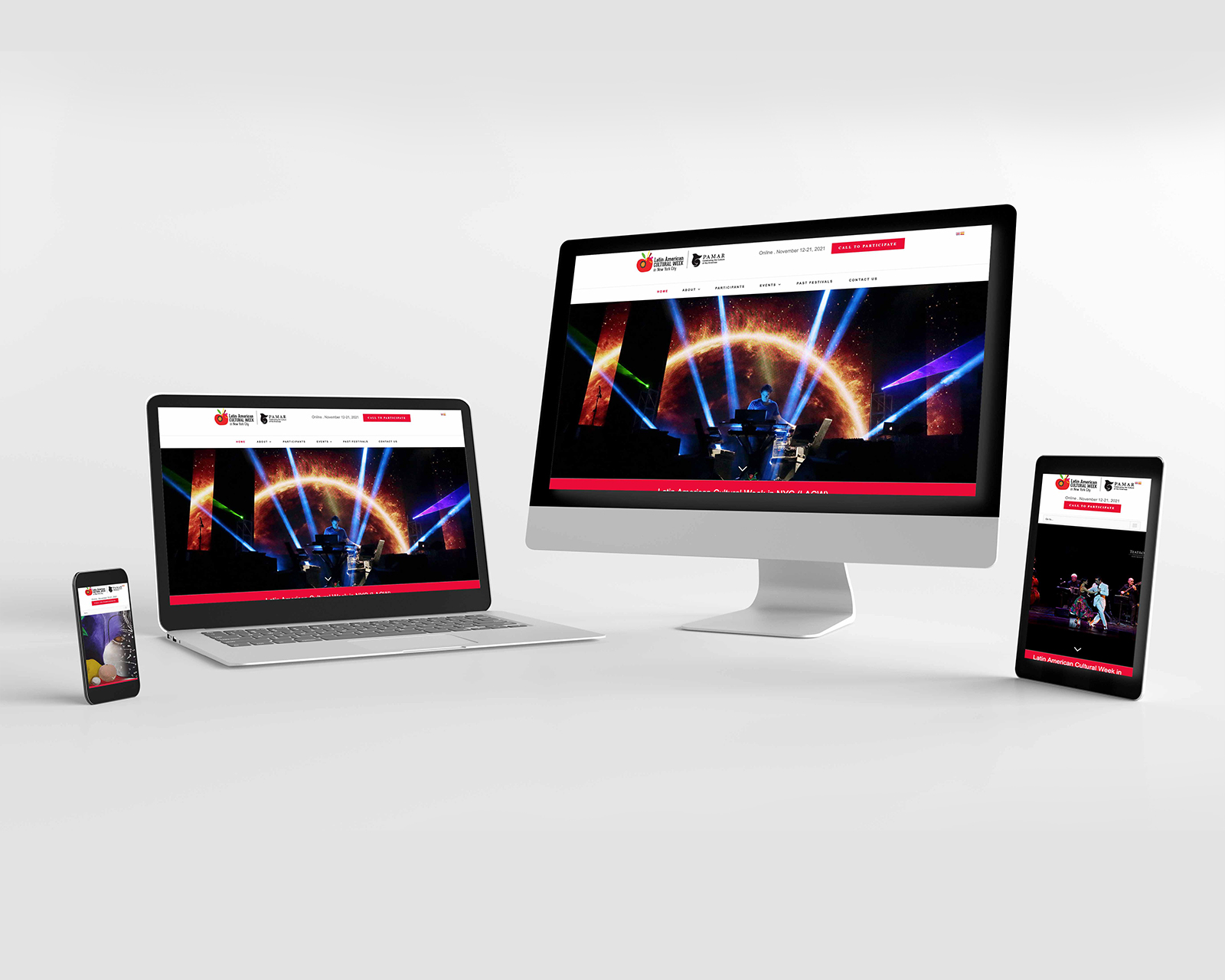 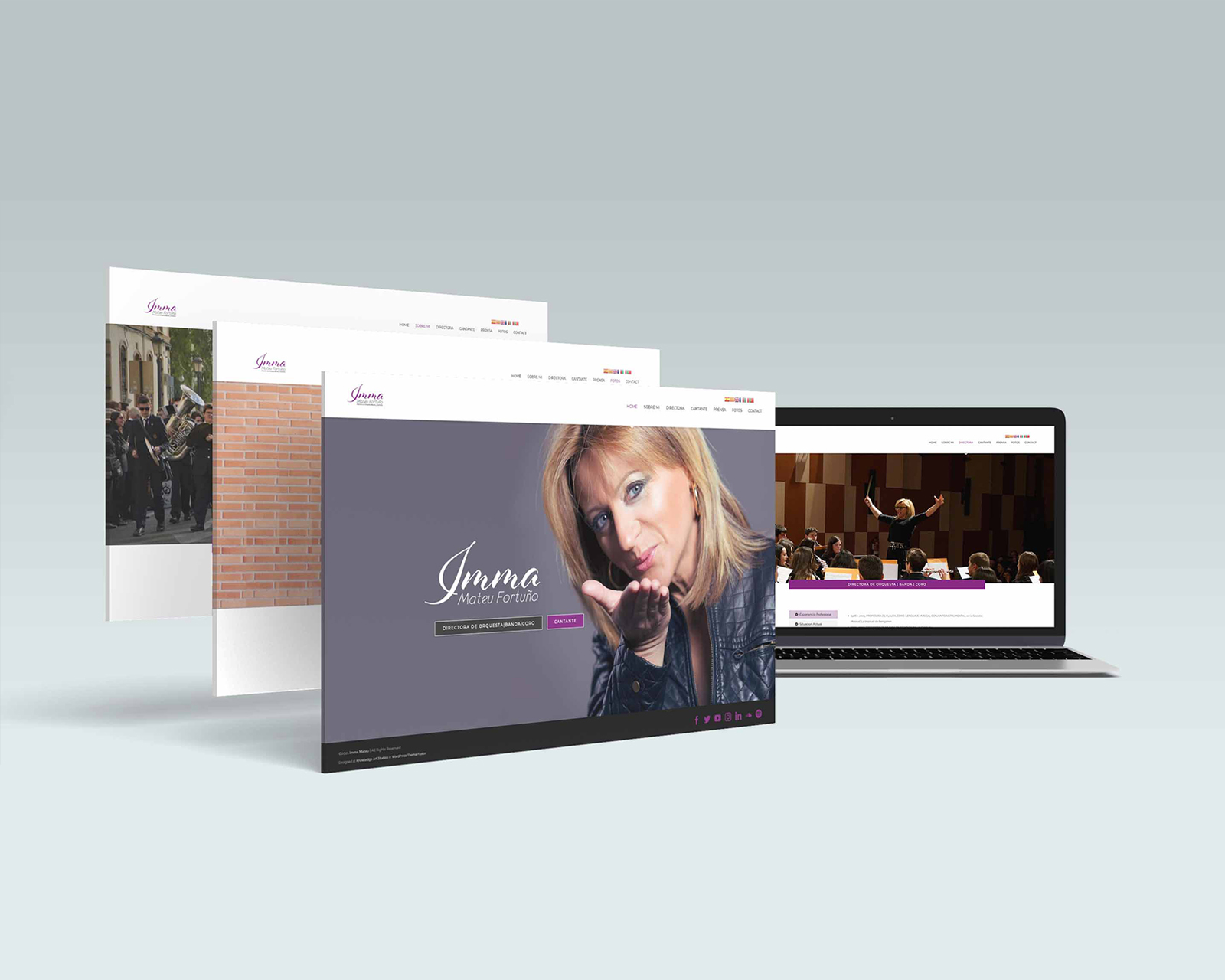 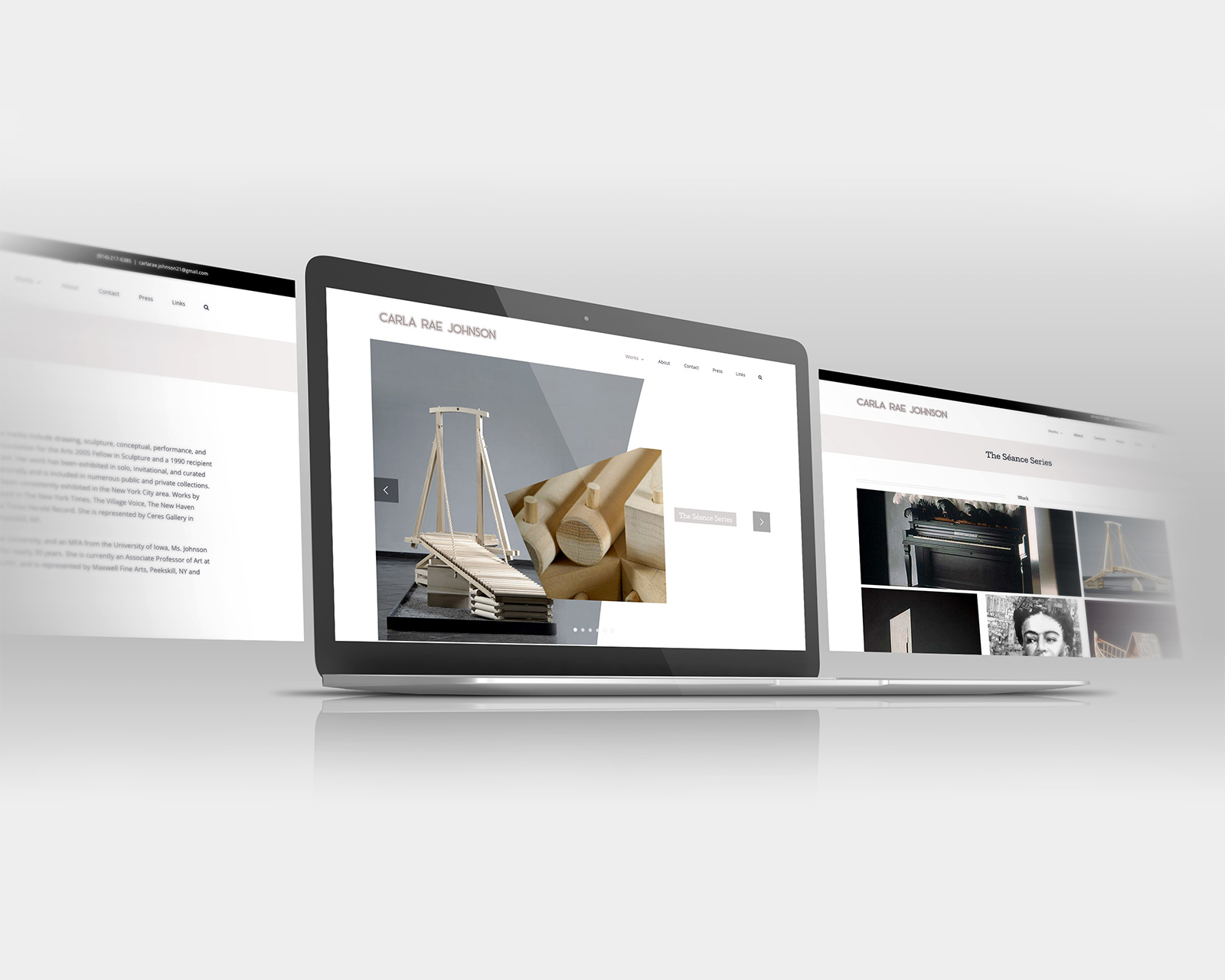 “I am so glad that I hired Knowledge Art Studios to update my website!
They produced a clean, professional, beautifully designed site quickly and efficiently. They were a pleasure to work with, prompt, and attentive to every detail. I am thrilled with the results and have been getting great feedback from those who have visited my website.”

“My sincere appreciation and congratulations to Knowledge Art Studios, for the creation of my 2 wonderful new websites: All elements are clear to understand and the design of each page, from the Home on, is very elegant and well balanced.”

TELL US MORE ABOUT YOUR PROJECT

We offer a wide array of products and consulting services to help you and your organization grow and thrive. Our expertise spans print and digital media, photography and video, research and grant-writing, web and instructional design.